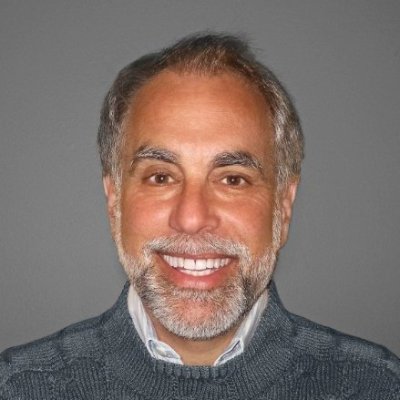 Oscar was the architect and moderator of The Collaborative Alliance (2003-2012), a quarterly forum where on average 250 media professional gathered over lunch to help navigate the future of the consumer and advertiser relationship within the evolving televisual landscape. His current collaborative association is The TV Programmatic Secret Society, whose mission is to create dialogues about issues, models and data affecting the evolution of the TV programmatic landscape.

His book, “Trials & Defibrillations: Interactive Television in the U.S.,” published in 2008, was one of the first to offer a comprehensive analysis of the learnings gleaned through his in-market advertiser-supported trials, consulting, educational gatherings and industry interactions. It is a primer for those media professionals not familiar with the realm and a guide for those navigating through the maze.

Oscar is a standing member of industry trade associations and a frequent panelist and speaker at industry events.