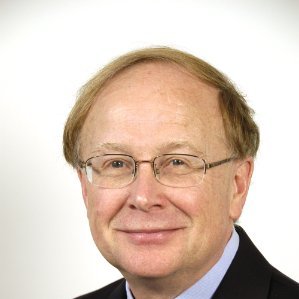 With 35+ years of experience in the industry, Brad Adgate is a well-known media insights veteran.

Through the years, Adgate has provided POV’s, presentations, webinars, white papers, and participated in numerous industry panels. Adgate has also been published on a number of occasions by Ad Age, Adweek, Mediapost and is a contributor to Forbes.

Adgate has been sought by the media for his industry insights. He has been interviewed on numerous television and radio outlets about media including The Daily Show, CBS Sunday Morning, Bloomberg, Fox Business, Marketwatch, NPR and CNBC. Adgate has been quoted frequently in The New York Times, Wall Street Journal, Business Week and other prominent publications.

Adgate has been a member of several advisory boards and committees, including the Council for Research Excellence in which he chaired the Digital Committee, the Board of Directors of the Media Rating Council, The Board of Governors of the Advertising Research Foundation as well as on the advisory boards for Nielsen’s Local TV Committee, Arbitron Radio and Kantar Media. Adgate had also occupied the chair of the American Association of Advertising Agencies (4A’s)’s Media Measurement Committee. As chair of the committee, Adgate co-authored the very first P.O.V. from the 4A’s on the need to improve local TV audience measurement.

Adgate is a graduate of Jacksonville University with a bachelor’s degree in history and political science. In 2014, he was named “One of 80 Alumni You Should Know” by the university.